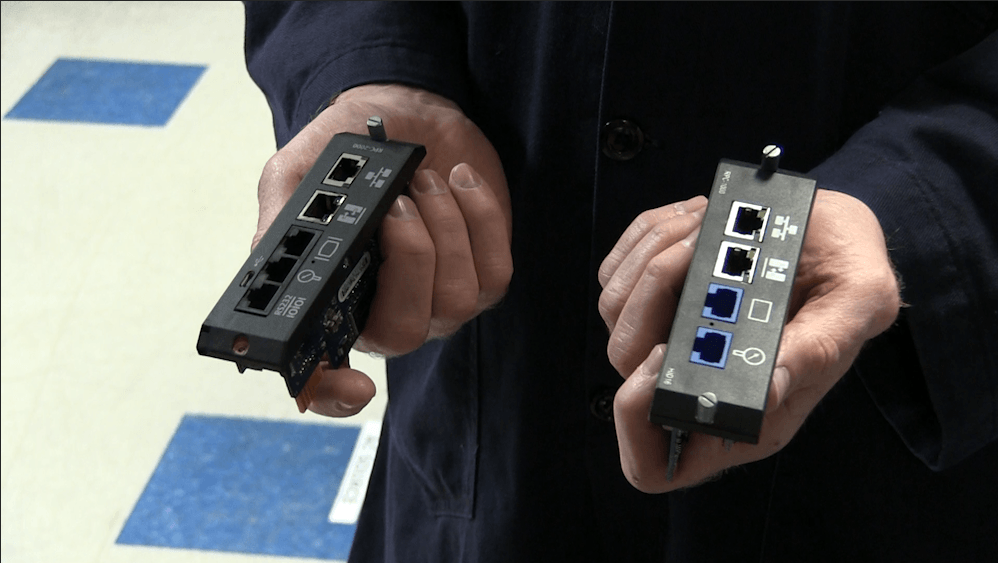 On the right is the RPC1000. It’s the first generation rack PDU web card. On the left is the RPC2, which is the second generation. Physically speaking, they’re more or less the same size. The new card is a little bit shallower because it has to fit in the new form factor of the MPH2 and also be backward compatible with the MPX and MPH, which run a little bit deeper.

They both have two Ethernet connectors, which are shown here, by these two symbols: 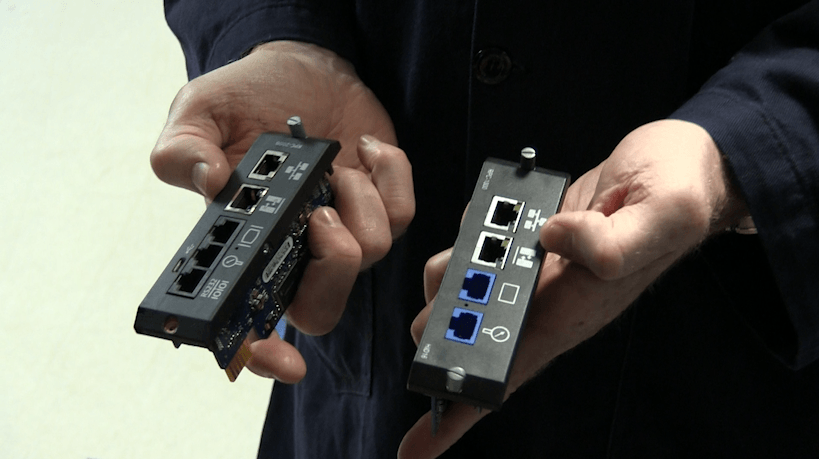 Notice that the RPC2 has an additional connector. It’s for a serial communications interface to the Avocent appliances. It allows you to have a command line interface, where instead of using ethernet, you can take to an ACS 6000 and that can talk to the aggregation of multiple RPC2s.

If you go directly to an ACS 6000, there is no dongle needed. But if you go from your PC host, then yes, there is an adapter, that looks something like this: 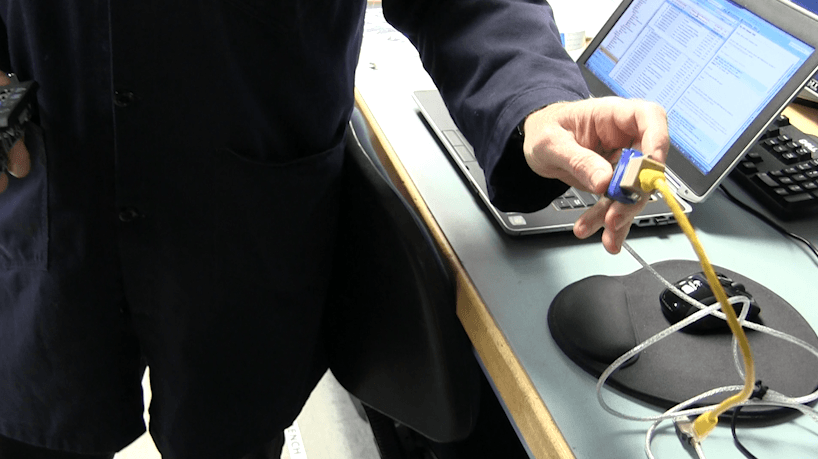 They both have the one wire interface, which is this little environmental signal:

It supports temperature, humidity, contacts, door closure, and a couple new ones like pressure sensors and leak detection. And there are two different forms of the one-wire sensors: the integrated type and the modular type. The modular type looks like this: 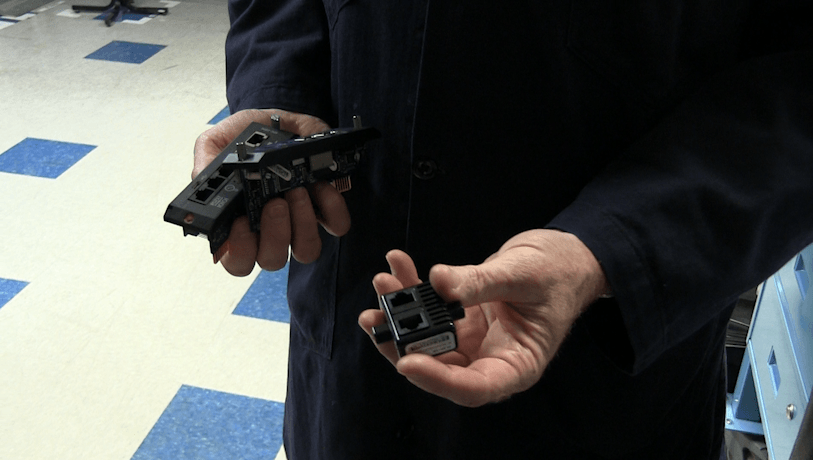 So you can daisy chain multiple sections, up to a limit, 10, I think it is. 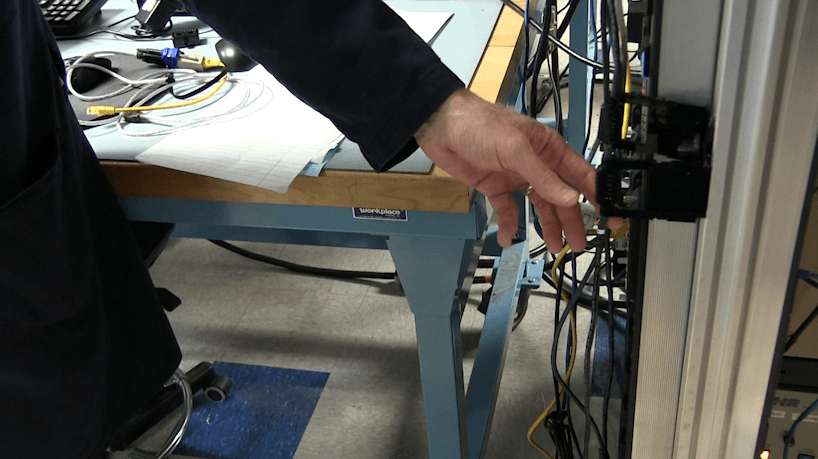 This might be a three temperature sensor string but there’s no flexibility, you get what you get, right? This sensor comes like this, so you can set it up inside the rack.

So what that means is that you have many more sensing points throughout the rack PDU, either specifically at the receptacle or higher up at the circuit breakers. So it filled in some holes in the product line. The PM 3000, an Avocent product, was kind of a target for this PH2, somewhere along the line, we said “you know what, we can replace everything,” and it worked out real nice.

The other noticeable feature, which is inside of the PDU, on this relay control board: 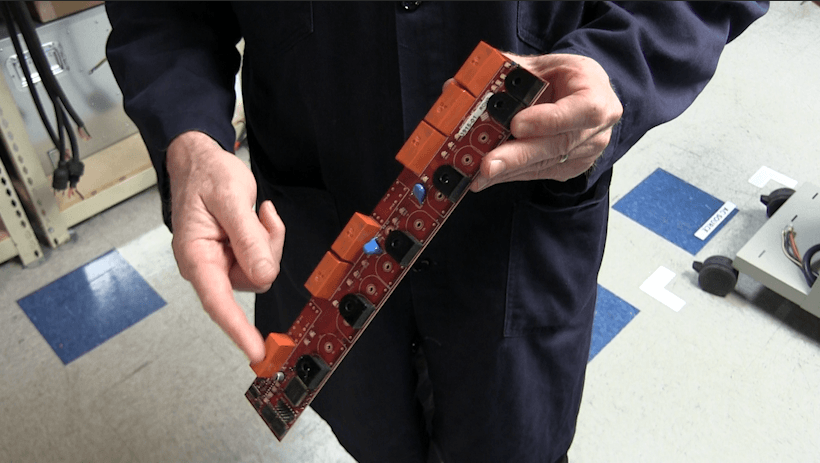 42U is proud to offer Data Center Power Solutions from these top vendors:

Speak to an Expert
For additional information on PDUs and UPS systems for your data center or server room, contact us today at 1-800-638-2638